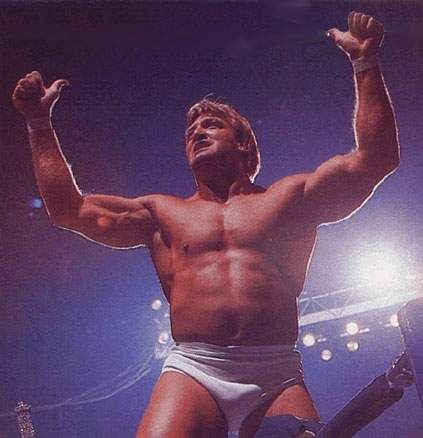 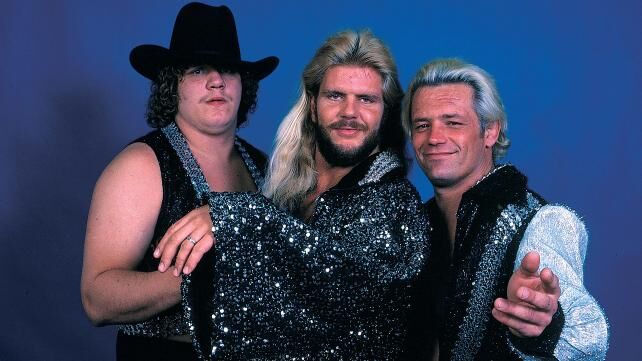 A few new wrestlers have been added to the set of Fast Action Wrestling Beta Wrestlers! In this update the following wrestlers were added:

To grab these new wrestlers, just download the "FAW Beta Wrestlers" pdf. I have several other wrestlers in the queue for an update coming soon, but for those of you in the beta please keep sending me wrestlers you'd like to see. Thanks!